Returning to Our Bodies: A Man’s Journey 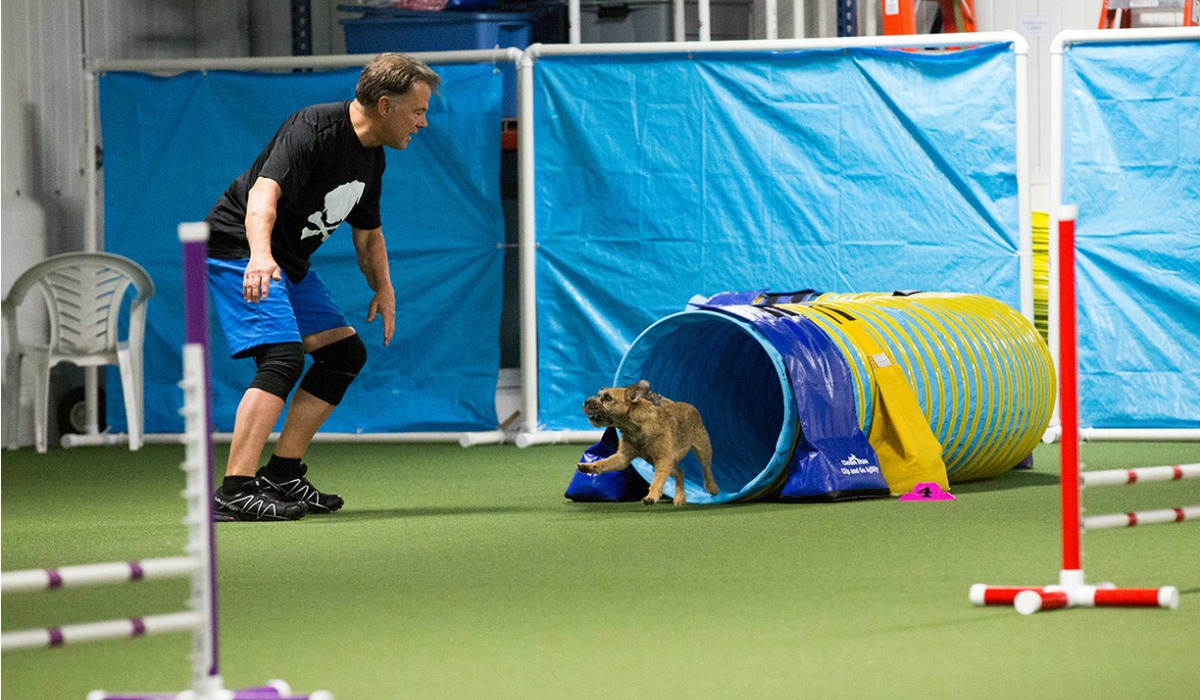 By the age of 50, I had run over 60 marathons. There was no room to stop and care for my body. Whether in athletics or work, I would go full force ahead. Mastery over my body had allowed me to live an extraordinary life, but it also prevented me from entering rest. Even in my play, there was a striving that ruined any possibility of full enjoyment and rest. My wife, Becky, often expressed concern for the pace at which I was running. After decades of minimizing her concerns, as well as others, I realized she was right. I needed to look more deeply at my pattern of running from my body. I needed to acknowledge the message I had received from my family, dominant male culture, and my sexual abusers: that being connected to vulnerability in my body was a dangerous thing.

As a therapist, I knew that my running from my body and running it ragged likely had something to do with the sexual abuse I had not fully dealt with. I began to search for help and found a Men’s Recovery Week through The Allender Center, an intensive week with other survivors of sexual abuse who sought to pursue healing. Unable to let Becky in on how scared I was, I launched into the week holding a lot of fear alone. Because of the physical and sexual abuse I have experienced by men, I couldn’t easily rest in the presence of men. It was hard to connect with my body. I was often up in my head, trying to stay in control. In the first hour of meeting Dan and the other two facilitators, my body began to speak loudly. While sitting in the circle of men, I noticed that one of the facilitators was wearing a Purdue shirt (my undergraduate school). He caught me looking at him, and my body took me back to an abuse event where my abuser had caught me looking at him as a 6 year old and forced me to perform sexually. I’m not sure how I made it through that first meeting, but I kept breathing. Nathan (who wore the Purdue shirt) became my individual guide in this journey. Through conversation, he helped me return home to my body.

First, Nathan helped me attune to what was happening in my body. He asked, “What do you notice in your body?” Though I was often unable to put words to sensations and movements that were there, Nathan patiently accepted what I presented with curiosity and gratitude. Second, he offered a container for what I was experiencing. When I arrived for one meeting with him, he came out to the porch of the building since there were construction workers in the driveway. He simply wanted to make sure that I arrived to the office safely, but I felt watched as I walked up the driveway. He saw that and again engaged with me. I knew in my head that he was a safe man, but my body was telling me to run, to get out and never trust this person again. He offered a safe place for me to be distrustful and afraid. Lastly, he offered opportunity for repair. More times than I would like to admit, my body brought anger and fear to the relationship with Nathan. And each time I raged or was overcome by fear, he attuned to me, helped me contain my overwhelming emotions, and then grieved with me. It was a healing and life-changing experience.

In the wake of this process, as I returned home to family, friends, and work, something strange began to happen. I began to rest, to laugh, and to play. I kept running, but my running became more enjoyable. In my work as a therapist, I began to feel less burdened about expectations I put on myself regarding a client’s progress. I more fully enjoyed being with my clients in their process of growth. Clients even noticed that I was laughing more. And though I still have a long way to go, I began to receive and enjoy Becky’s care and delight in me. A year ago we brought home a 15 pound little brown dog named Scout. Scout has helped me play and laugh and rest as well. He comes to work with me and cuddles next to clients as I listen to what is going on in their lives. On the weekends, Scout and I compete in agility competitions. At a recent competition, after being briefed by the judge, I rounded the corner and saw Becky and Scout — both ready to watch me run and enjoy the play that was about to happen. I couldn’t handle it; it was too good. As I began to cry, my tears allowed my body to enjoy Becky and Scout’s enjoyment of me and the person I am.

The return home to our bodies as men can be difficult. Like the prodigal father, our Father seems to be looking for our return and longs to celebrate and enjoy who he made us to be. As men, we too often avoid the story of our bodies. Will you listen and see what goodness, laughter, and play awaits you as you enter the heartbreak, suffering, and pain of your story?